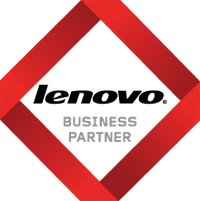 Lenovo has operations in more than 60 countries and sells its products in around 160 countries. Lenovo’s principal facilities are in Beijing, Morrisville and Singapore, with research centers in those locations, as well as Shanghai, Shenzhen, Xiamen, and Chengdu in China, and Yamato in Kanagawa Prefecture, Japan. It operates a joint venture with EMC, LenovoEMC, which sells network-attached storage solutions. It also has a joint venture with NEC, Lenovo NEC Holdings, which produces personal computers for the Japanese market.