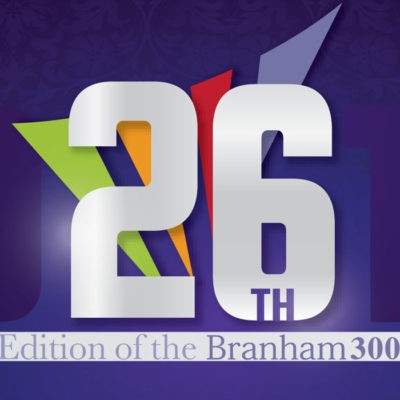 The results are in from Branham Group’s annual ranking of tech companies and demonstrate a major growth thrust by Canada’s Information & Communications (ICT) sector! We are so thrilled to be ranked #237 on Branham’s annual list.

The Branham300 is the best-known and most widely referenced listing of Canada’s top ICT companies, ranked by revenue. The listing also tracks the top ICT multinationals operating in Canada, plus Up and Comers, those young Canadian companies Branham Group believes will be big hits soon.

Branham Group’s ranking is unique in Canada because it tracks both publicly held and privately owned companies. It is the only comprehensive list to do so.