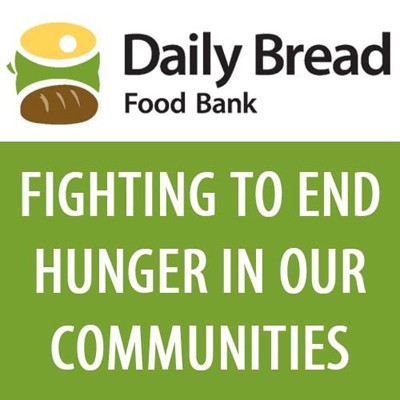 As a regular supporter of the Daily Bread Food Bank, Point Alliance has participated in over 10 fundraising activities with the organization over the years.

Founded in 1983, Daily Bread Food Bank has grown to become one of Canada’s largest food banks. From its 108,000 sq.ft. distribution hub, Daily Bread supplies food to nearly 200 food programs across Toronto with a fleet of five trucks. Recently, Daily Bread has also been stepping up its efforts to tackle the issues of lost food and greenhouse gas emissions, starting at the farm level. Through its research and advocacy, Daily Bread has become a key thought leader locally, provincially and nationally on issues about hunger, life on low income, housing, and income security.