Microsoft has released a new version of SQL Server this year, just 15 months after Microsoft SQL Server 2016. We saw quite a few advances in SQL Server 2016 including significant new features in Reporting Services and Predictive Analytics. This year we see expansions in support for other operating systems such as various flavours of Linux including Red Hat Enterprise Linux 7.3, SUSE Linux Enterprise Server 12, Ubuntu and Docker. Running SQL Server on a server using Linux is almost indistinguishable from one running on a Windows operating system. However, not all features are currently supported on Linux, these include Reporting Services, Analysis Services, Machine Learning Services (formerly R Services), File Table, Stretch DB and Management Tools.

Comments are now available for reports including Power BI reports. This allows users to add perspective to reports and collaborate with others. Users can also include attachments with their comments. Being able to comment or collaborate on a report provides the next level of self-service reporting making it easier to share information or provide assistance is extremely valuable.
Using Report Builder and SQL Server Data Tools, all report authors can create native DAX queries against supported SQL Server Analysis Services tabular data models by dragging and dropping desired fields in the query designers.

Graph databases have been widely used in social network and similar type systems allowing users to analyze interconnected data and identify non-obvious connections and materialize new information from existing data. For example, search for restaurants near you, preschools for your child other parents near you rated highly, product recommendations based on purchase history of same products you and others have previously purchased, etc.

A graph database allows you to easily store relationships as many-to-many. Traditionally relational database relationships are typically one-to-many. Although you can create many-to-many relationships in a traditional relational database or schema, the extensions to support querying a graph database or schema provides significant advantages from performance to ease of querying.
A graph schema or database is a collection of node and edge tables where a node represents an entity such as a person or an organization and an edge represents a relationship between the two nodes it connects. SQL Server’s query language has also been extended to support graph queries such as a multi-hop navigation and join free pattern matching. Queries can also look up against existing SQL database tables as well as graph nodes and edges. 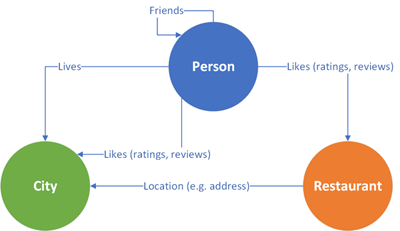 Self-tuning features leverage the Query Store (introduced in SQL Server 2016) which tracks query execution plans and runtime statistics. This allows the database engine to identify queries that have regressed in performance and changed execution plans. If the engine determines that a change in plan has occurred, and the query has regressed in performance, the engine will revert to a previous plan.

SQL Graph and report commenting features are perhaps the most exciting for me. I am looking forward to leveraging these and many more features in the near future.

We hope you have found this edition of “To The Point” by Jan Crowe to be helpful and informative. Look out for our next installment as we continue to explore unique topics from business to the latest technology. 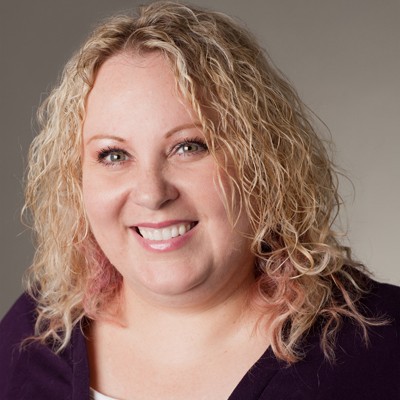